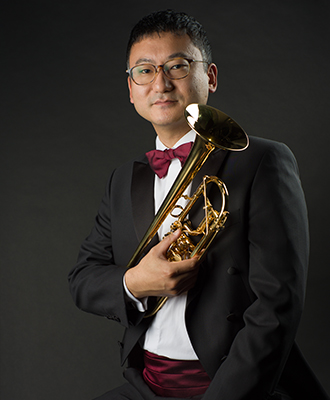 Born on August 22, 1978 in Kazuno, Japan. Tomoki began playing the trumpet at the age of 10 and received further tuition from Teruyo Hayashi before completing a Pedagogical degree in Music at Yamagata University in 2001.

Tomoki is currently living in Qatar, holding a position of a trumpeter with the Qatar Philharmonic Orchestra.