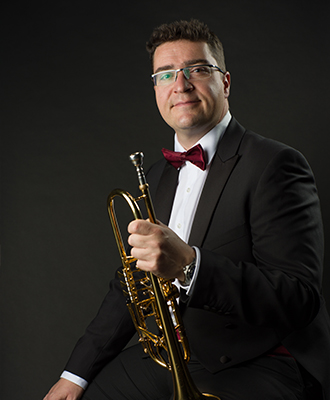 In 2008, he moved to Qatar to become a member of the Qatar Philharmonic Orchestra.