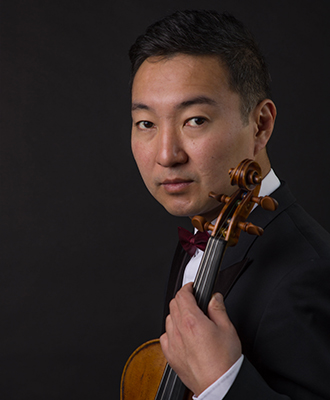 Joo Young Oh is one of the most established multi-grounded violinists of our time.  He earned his first international recognition at the age of fourteen when he became the Winner of the 1996 Young Concert Artists International Auditions held in New York.