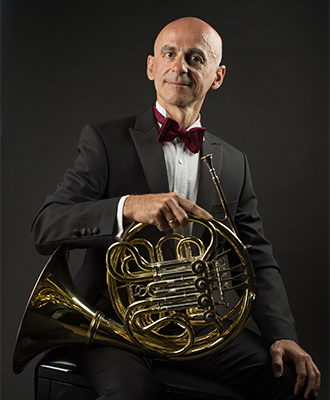 I am Zsolt Peter from Hungary.

I studied at Bela Bartok Conservatory and graduated at Ferenc Liszt Academy of Music in Budapest.

I was member of the Budapest State Opera House and the Budapest Festival Orchestra. Later I moved to Kuala Lumpur in 1998, and became founding musician of the Malaysian Philharmonic Orchestra for ten years.

In 2008, I joined the Qatar Philharmonic Orchestra as second, fourth horn.