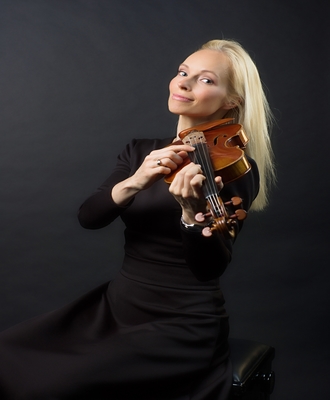 In 2006, Annemari reached the finals at competition of young interpreters “Con brio” and won the award of Estonian Radio. During 2007-2008, Annemari continued her studies at Josef Rissin’s Soloist class at University of Arts in Zürich, Switzerland.

Since 2008, Annemari is member of Qatar Philharmonic Orchestra.