Back
Home   Bartok’s Concerto for Orchestra at QNCC today

Doha: Qatar Philharmonic Orchestra will perform Concerto for Orchestra, one of the most popular works by Bela Bartok who is considered one of the most important composers of the 20th century, tonight at the Qatar National Convention Center (QNCC).

Written in five movements, the concerto was composed by the Hungarian musical genius while he was in exile in New York in 1943 in response to a commission. It premiered the following year and soon became one of his best-known works.

Bartok was a composer, pianist, educator and a pioneering ethnomusicologist hailed as one of the great architects of musical history whose style is characterised by a nationalistic inspiration paralleled by the constant pursuit for new inspiration and experimentation.

Born into a musical and theatrical family, Weber was a German composer, pianist,  critic, opera director, and was one of the pioneering Romantic composers. Oberon or The Elf King’s Oath was among his most notable opera pieces. It is a Romantic opera in three acts written upon an English libretto by James Robinson.

Comprising three movements, Clarinet Concerto No. 1 in F Minor was written by Weber in 1811 for the clarinetist Heinrich Joseph Baermann and has become firmly established in the concert repoertoire.

Viotti came to international attention when he won the Nestlé and Salzburg Festival Young Conductors Awards 2015 at the age of 25 as well as the Cadaqués International Conducting Competition and the MDR Conducting Competition in 2013. He also won the newcomers’ award at the International Opera Award 2017. He has conducted dozens of orchestras, opera productions and concerts worldwide and has been appointed musical director of the Gulbenkian Orchestra from the season 2018/19 onwards.

Born in 1989 in Vienna, Ottensamer comes from an Austro-Hungarian family of musicians and was drawn to music early, receiving his first piano lessons when he was four. The first prize winner of several competitions with the instruments of clarinet, piano and cello, he has captured audiences and critics alike as soloist and chamber musician in major concert halls worldwide.  In 2005 he founded the clarinet trio “The Clarinotts” with his father Ernst and brother Daniel. He has recorded several albums, is the artistic director of the “ Bürgenstock Festival” in Switzerland and principal clarinettist with the Berliner Philharmoniker.

Tickets are priced QR125, QR150 and QR175 and can be purchased at www.qatarphilharmonicorchestra.org. The show starts at 7.30pm at QNCC Auditorium 3.

0 thoughts on “Bartok’s Concerto for Orchestra at QNCC today” 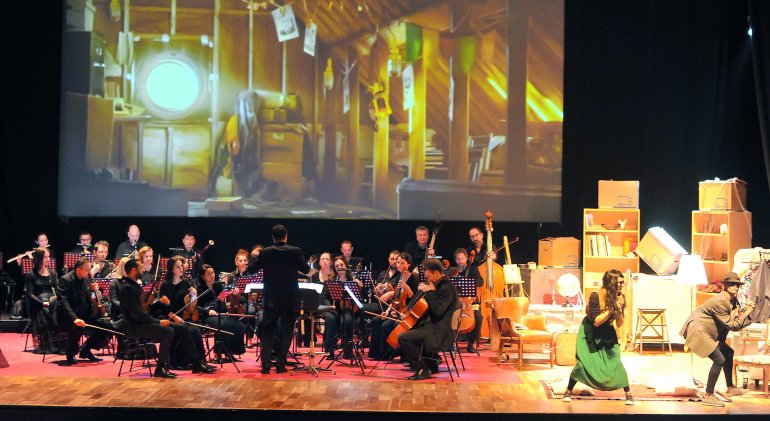 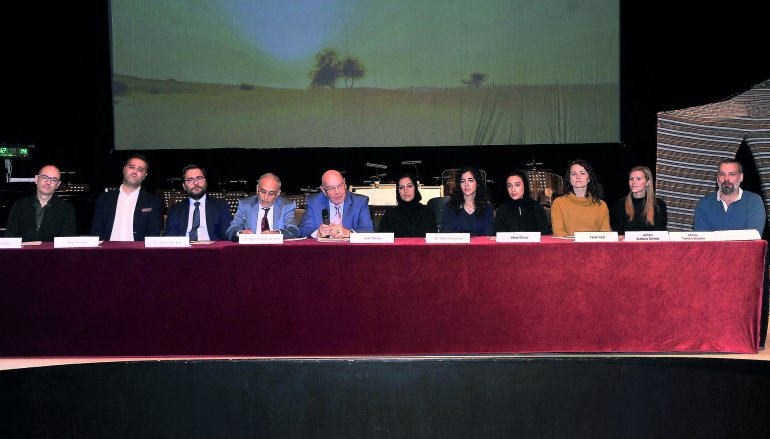 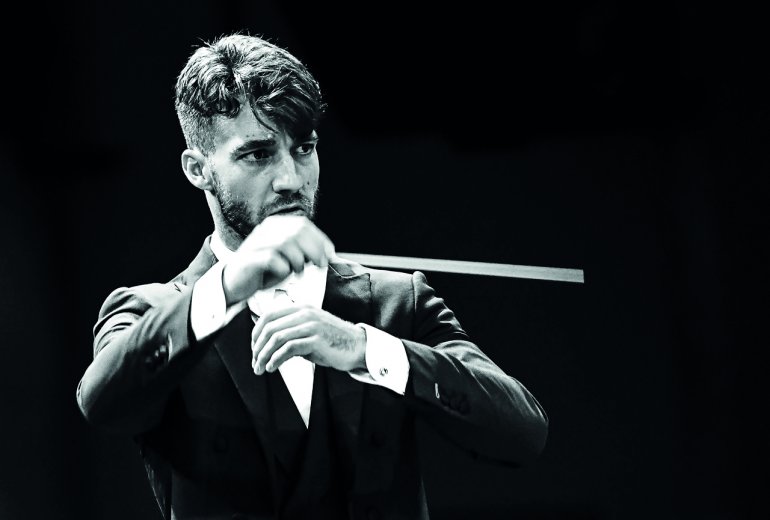 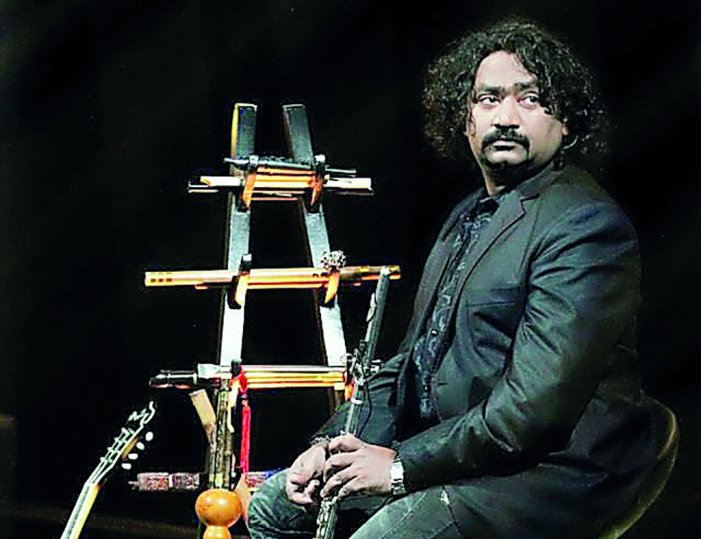 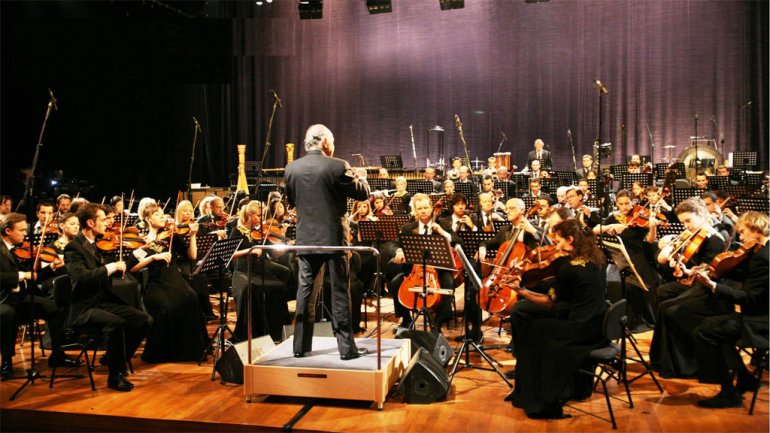